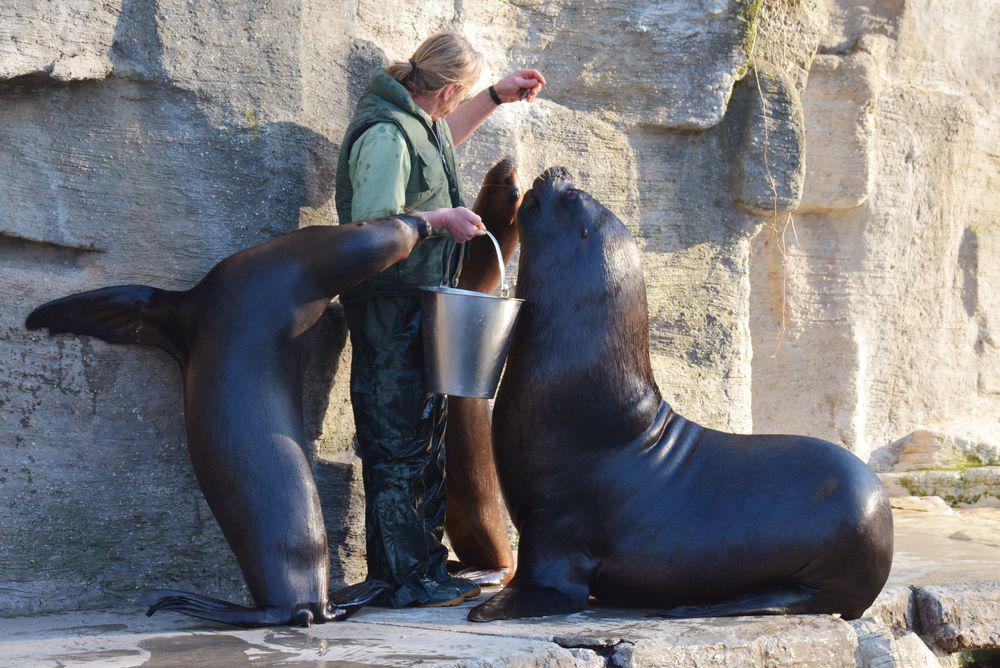 Vienna Zoo was opened as the Habsburg menagerie in the gardens of Palace Schönbrunn in 1752 and is one of the oldest zoos still in existence. It was open to the ‘respectable’ public from 1778 onwards and has been steadily expanded and improved throughout the years. In 2011 it was voted best European Zoo.

Visitors explore the zoo according to various themes, such as the Rainforest House, the Orang.eri, or the Rat House. Ancient farm animal breeds can be viewed in an old Tyrolean farm house, which was moved to the zoo. The Siberian Tigers and the Giant Pandas are especially popular and the Desert House, which is located outside the main zoo, is also worthwhile. 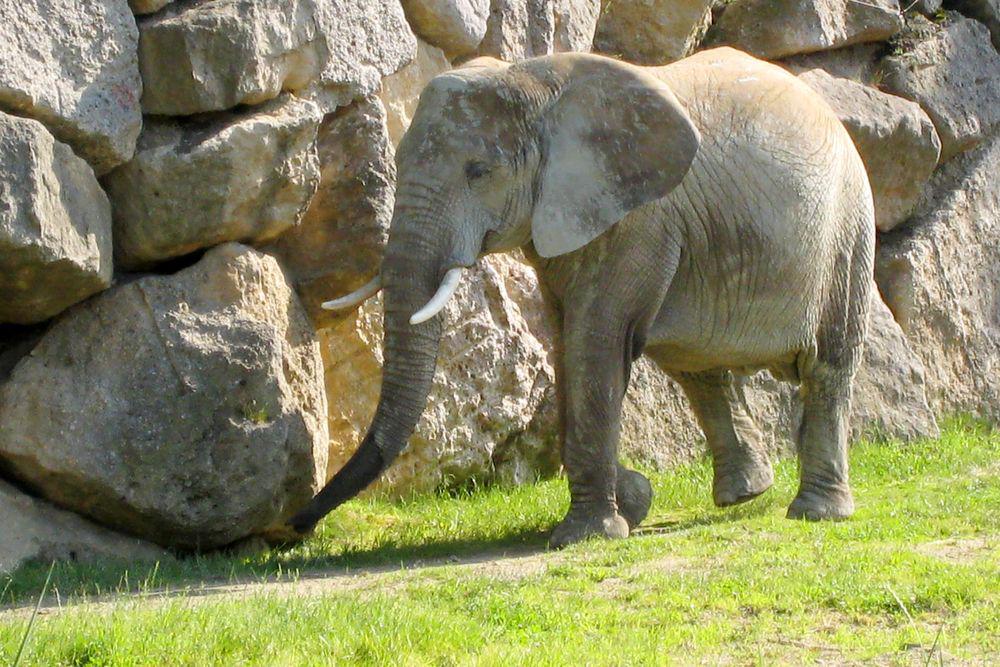