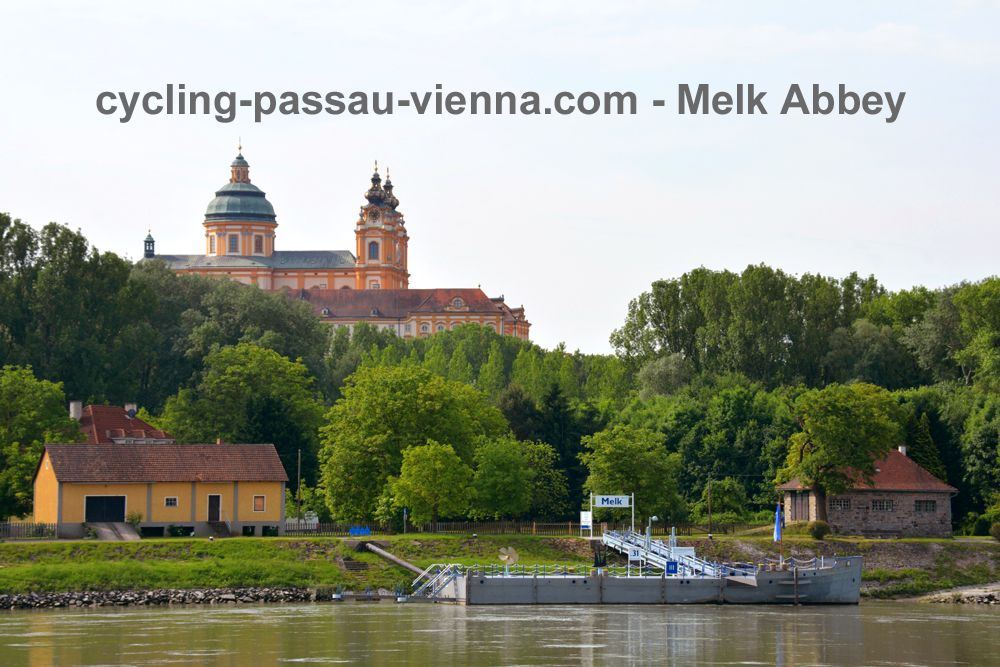 Impressive and seen easily from afar, the abbey is built on a cliff over the River Danube. It was founded in 1089 by Babenberg Dukes for Benedictine monks. This religious order was affected by the ecclesiastical disputes in the 13th Century; for this reason, a reform movement was passed during the Council of Constance, and began here. It became known as the Melk Reform. The abbey survived the reformation, despite being weakened by it, and became a centre of counter-reformation, with the monastery school being reorganised according to Jesuit teachings. 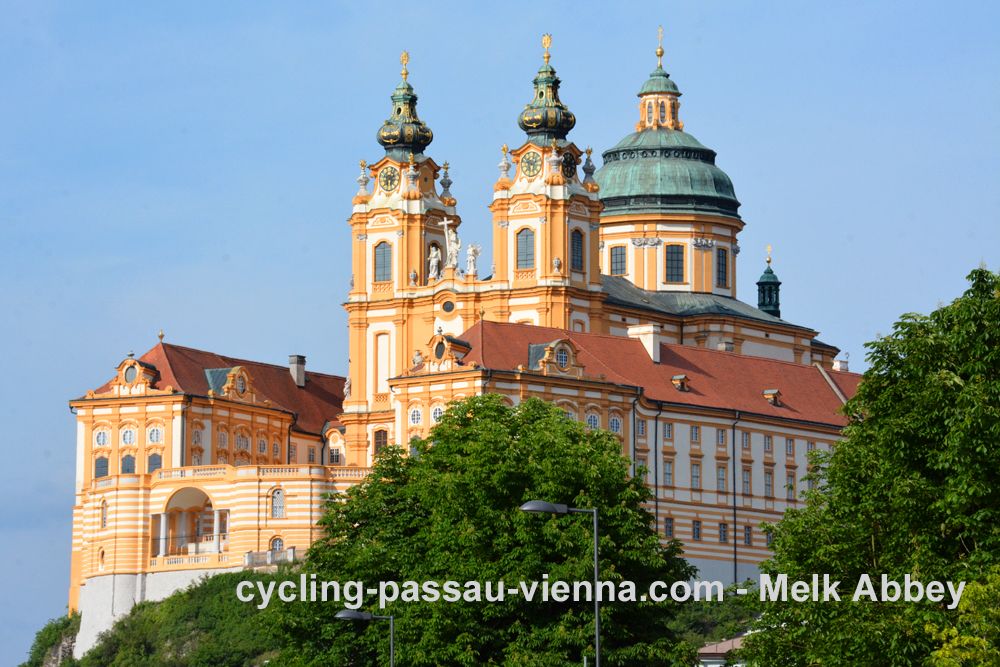 By the 18th Century, the abbey had managed to recover economically to such an extent that the biggest project in the history of the abbey could be started: an entirely new Baroque rebuild of the complex, which continued for 45 years. 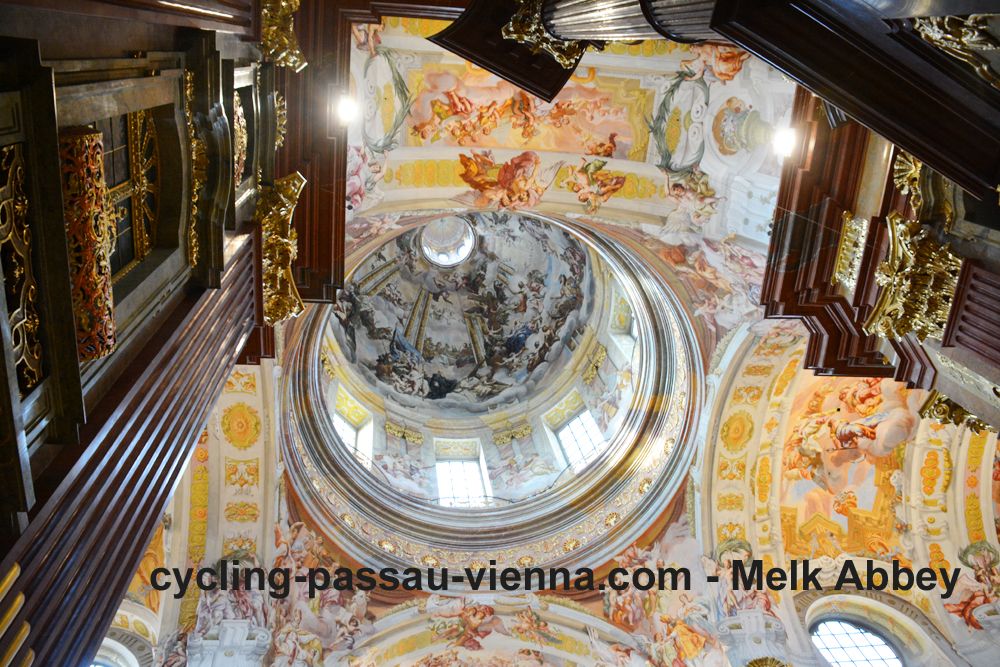 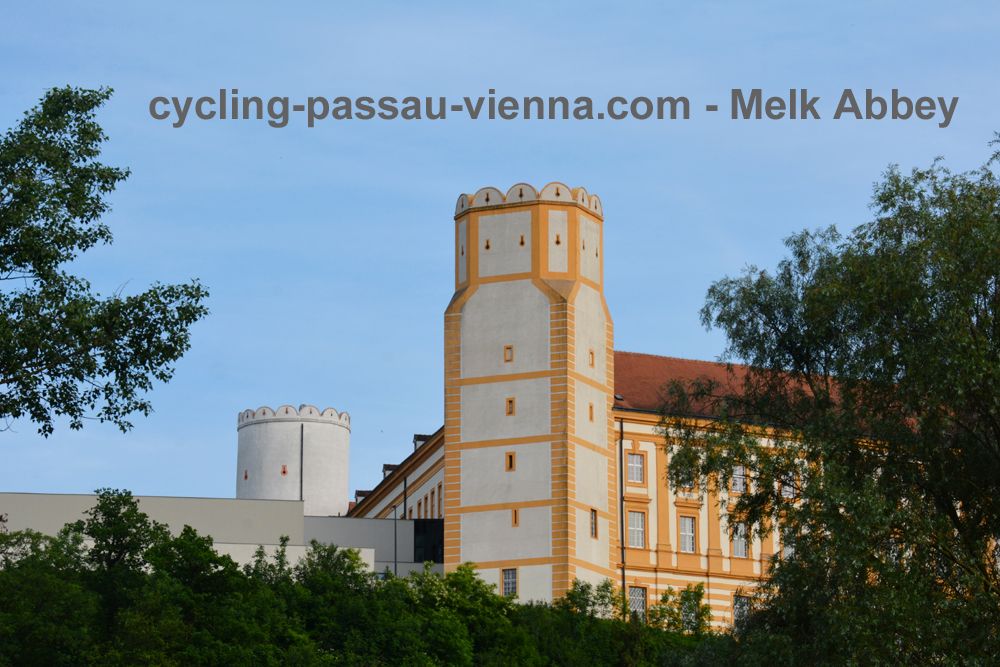 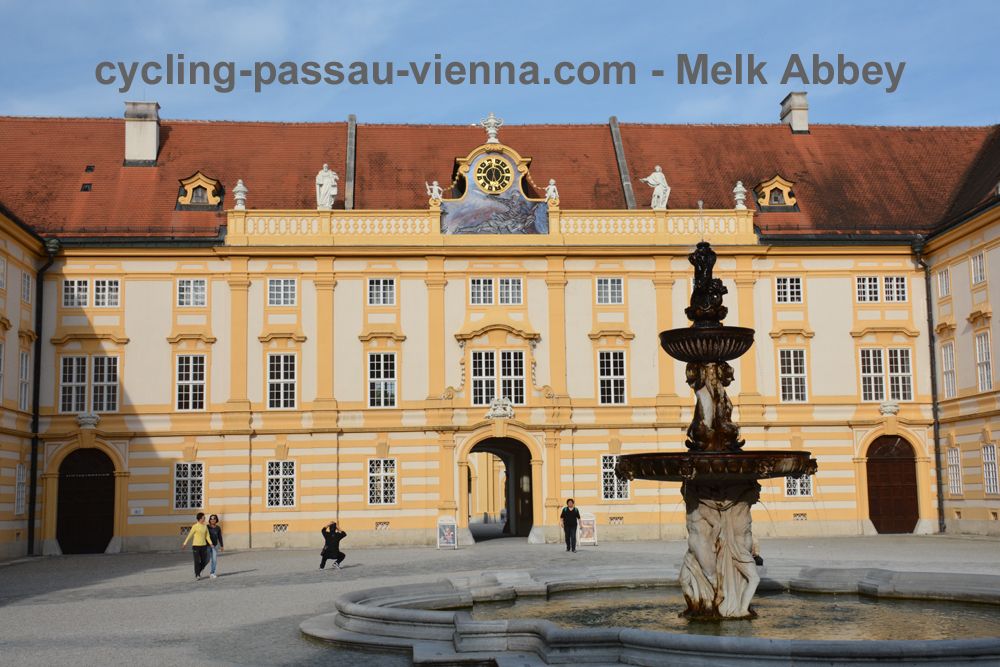 Today, Melk Abbey is a UNESCO World Heritage Site and a highly regarded cultural centre, which attracts many visitors. It also continues to be a lively Benedictine monastery and is home to a well-known monastery school. 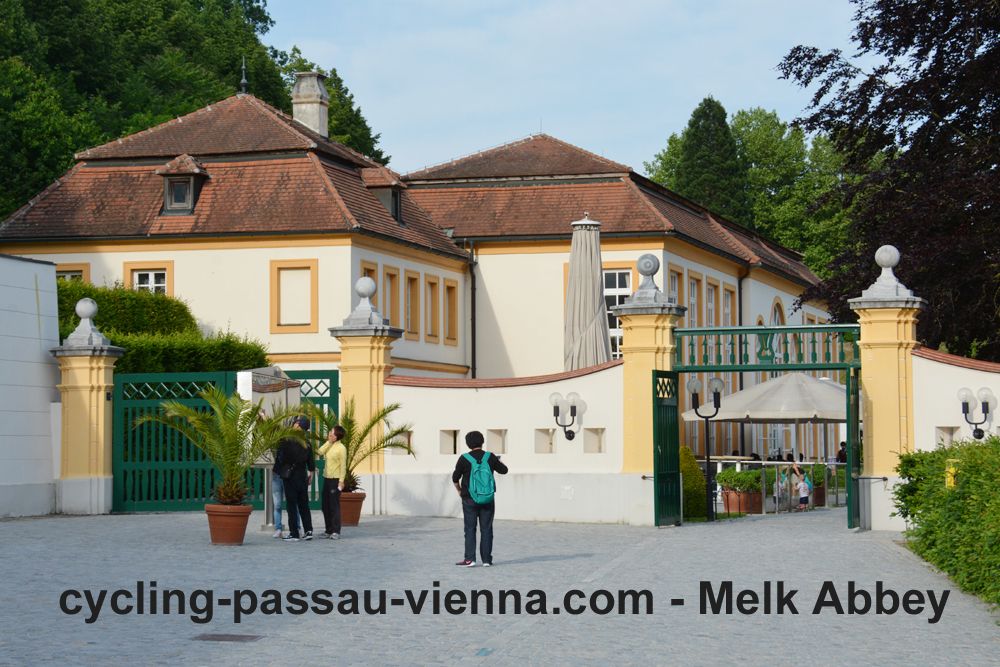