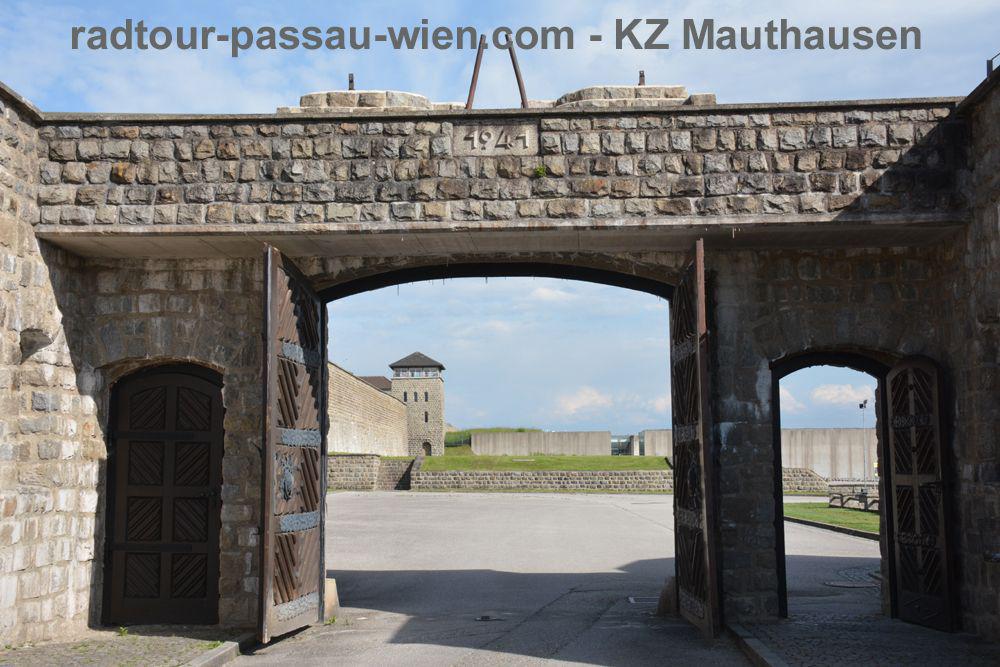 Mauthausen Concentration Camp was set up in 1938 shortly after Austria’s “Anschluss” – or annexation of Austria into Nazi Germany. It expanded to become the biggest, most central death camp of the country with numerous subordinate camps. Of the 200,000 prisoners from 40 different nations, over half of them were murdered or died from malnutrition or illness. 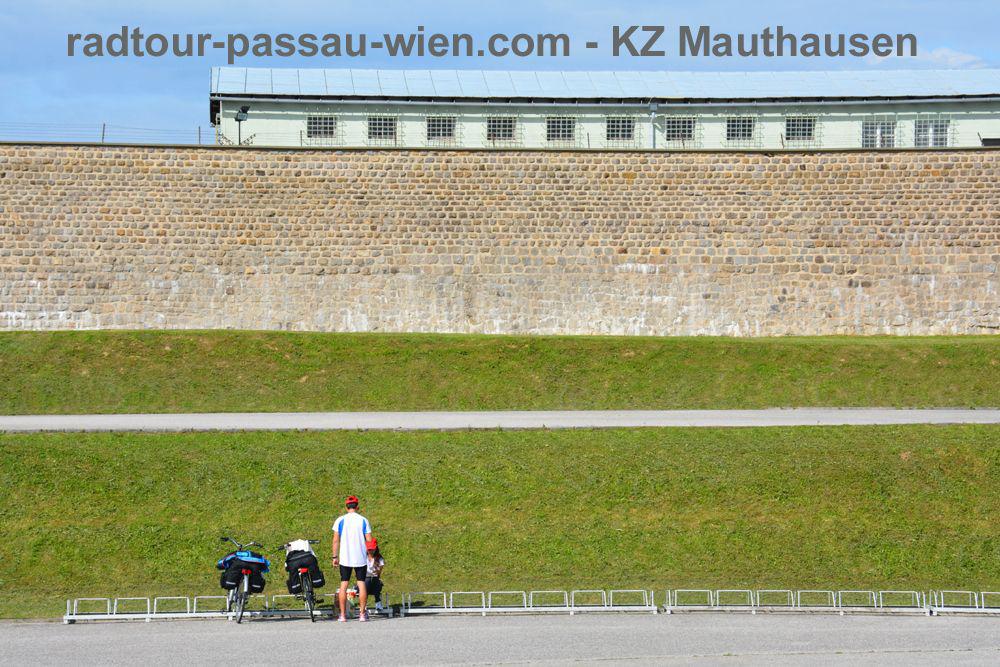 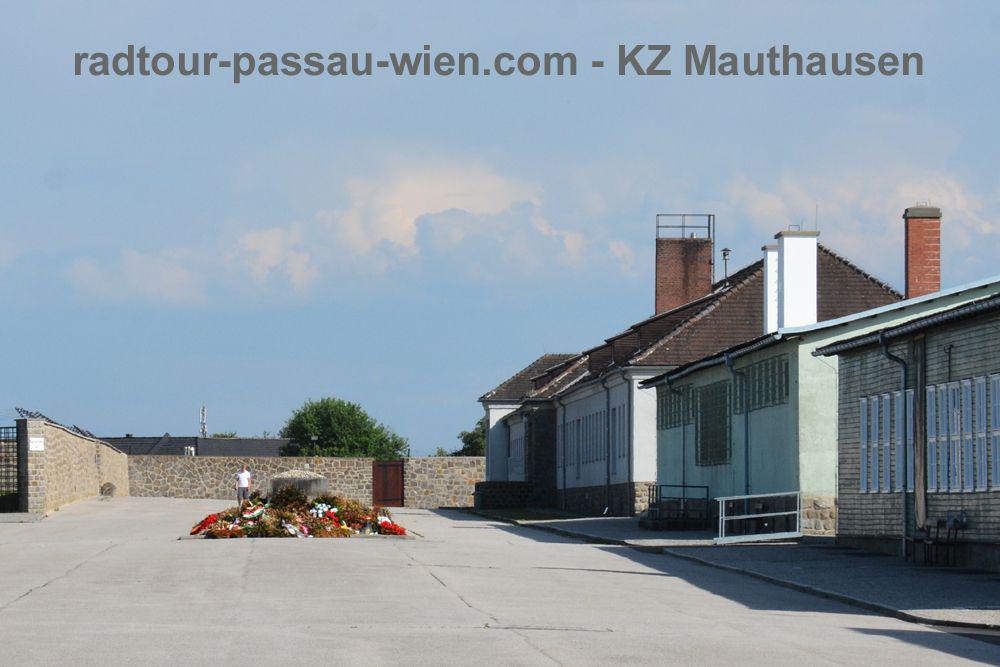 The Republic of Austria turned the former concentration camp into a memorial site. In the visitors’ centre, people can gain an overview of the Mauthausen System. A 2-hour walk, with audio-guide, takes visitors through the camp. The “Room of Names” is dedicated to the people who were killed during the Holocaust. Over 80,000 names make clear the terrible extent of the killings in Nazi Germany.

This memorial site is not suitable for children under the age of 14. 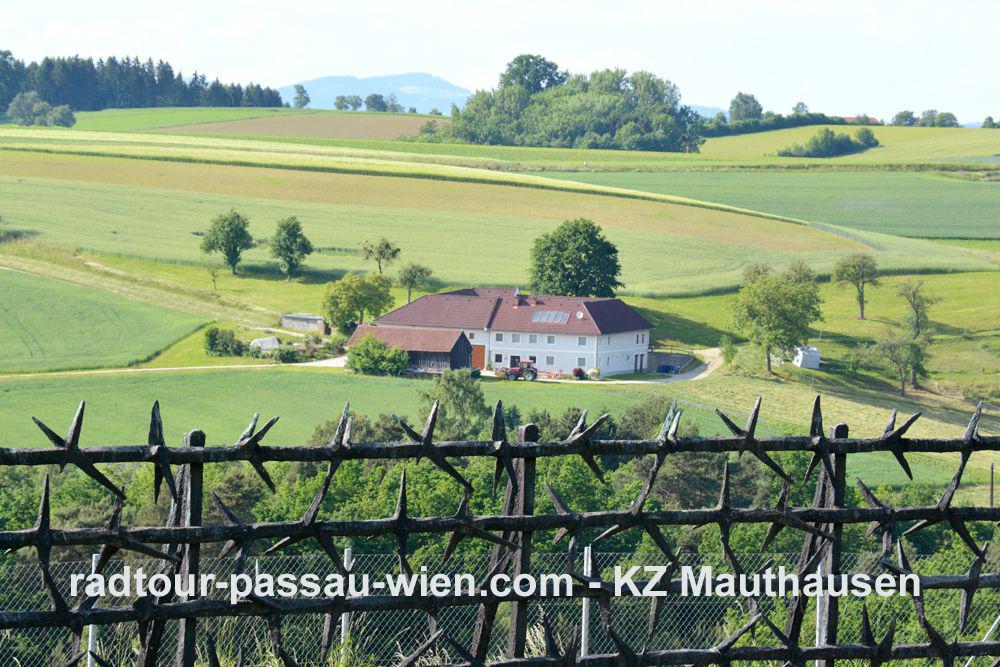