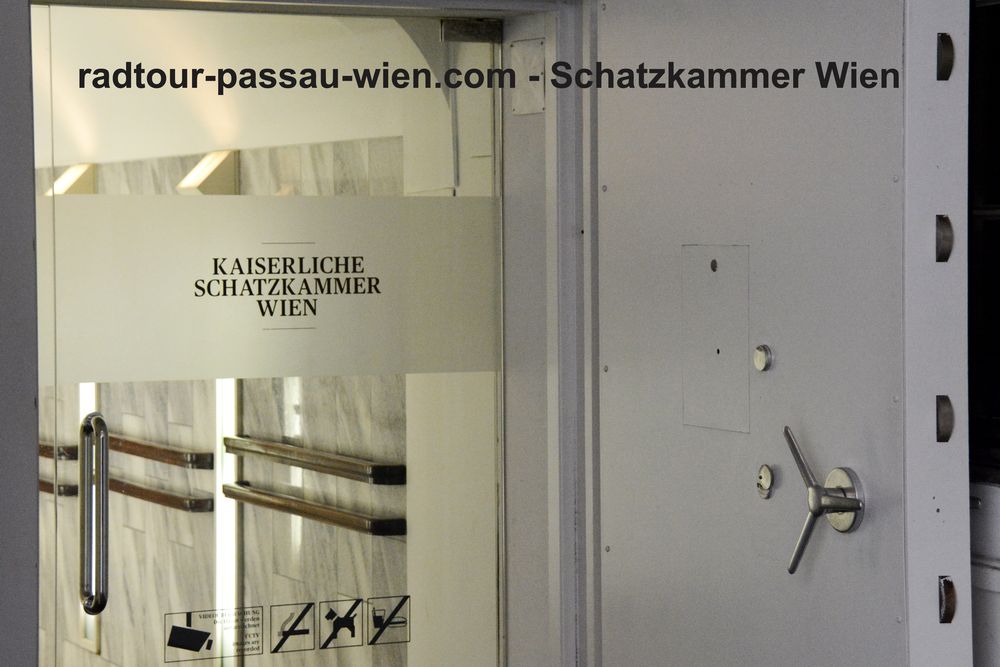 The imperial treasury in the Hofburg Palace in Vienna is not very big, but it holds immeasurable material and cultural riches, such as medieval imperial regalia - the imperial symbols of the Holy Roman Empire of the German Nation. They consist of the Imperial Crown, the Sceptre and the Globus Cruciger, as well as the Imperial Cross, the Imperial Sword and the Holy Lance. In addition there are the coronation robes with the cloak, shoes, stockings and gloves, which are not only exceptionally splendid, but also nearly 900 years old. These collections at the imperial treasury in Vienna are supplemented by precious pieces from the Austrian empire, such as the treasure of Burgundy, the treasure of the order of the Golden Fleece and important exhibits from the Ecclesiastical treasury. 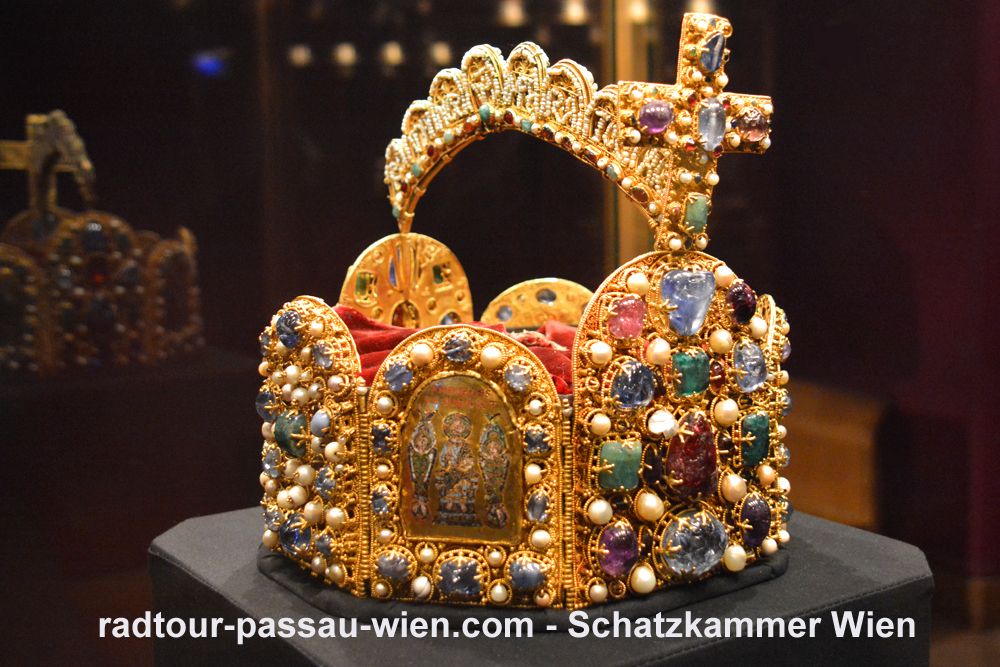 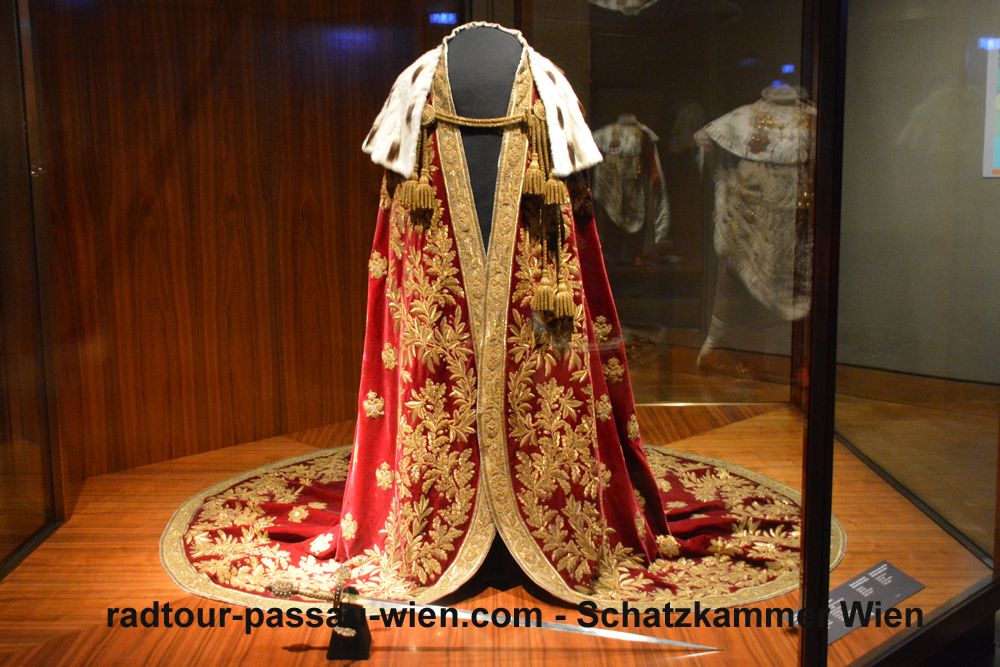 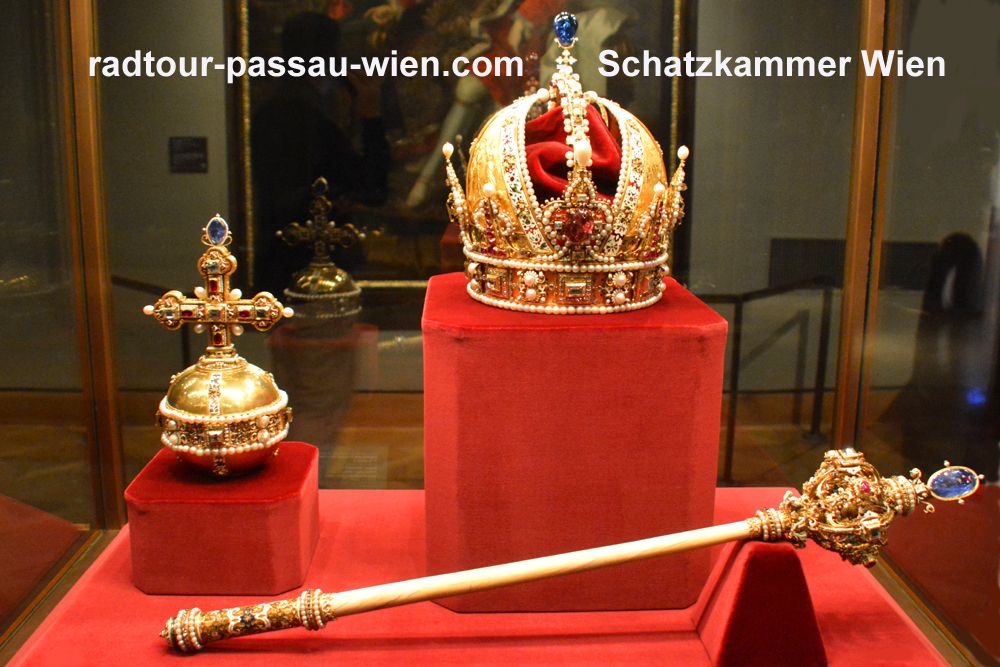 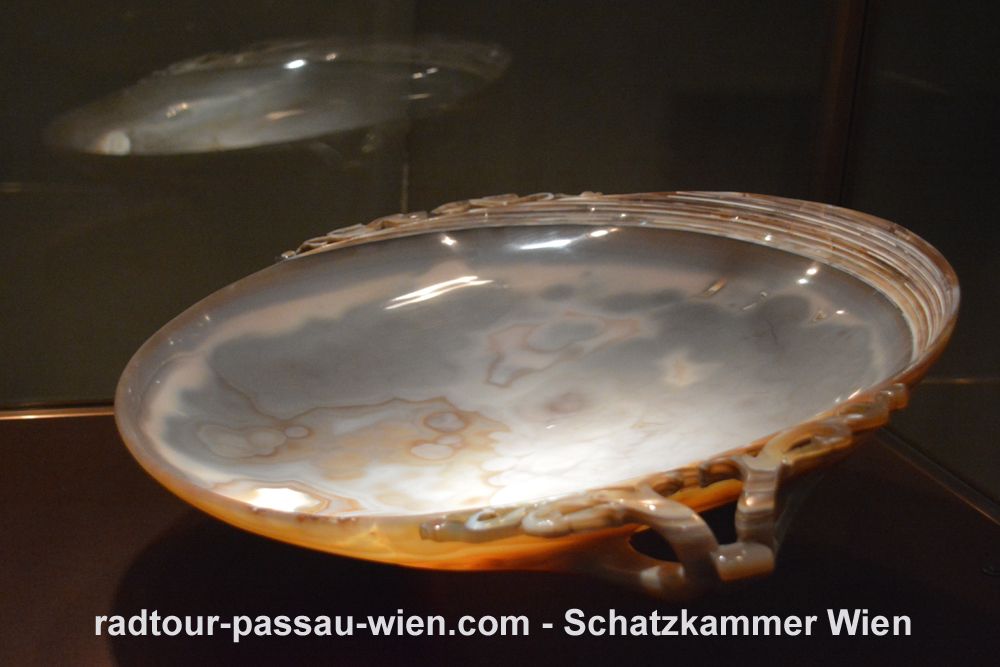 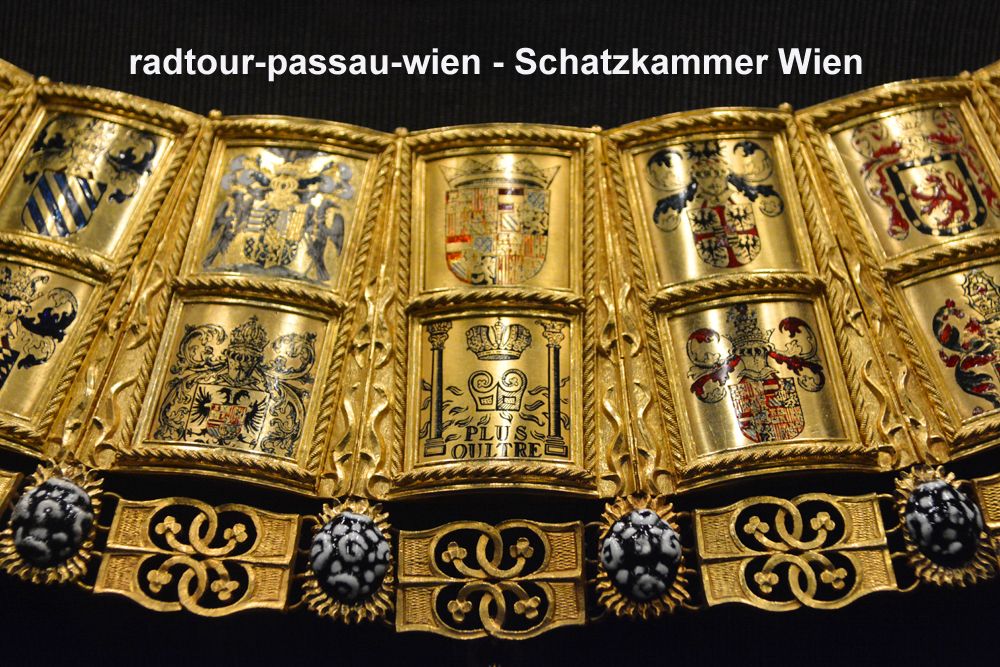 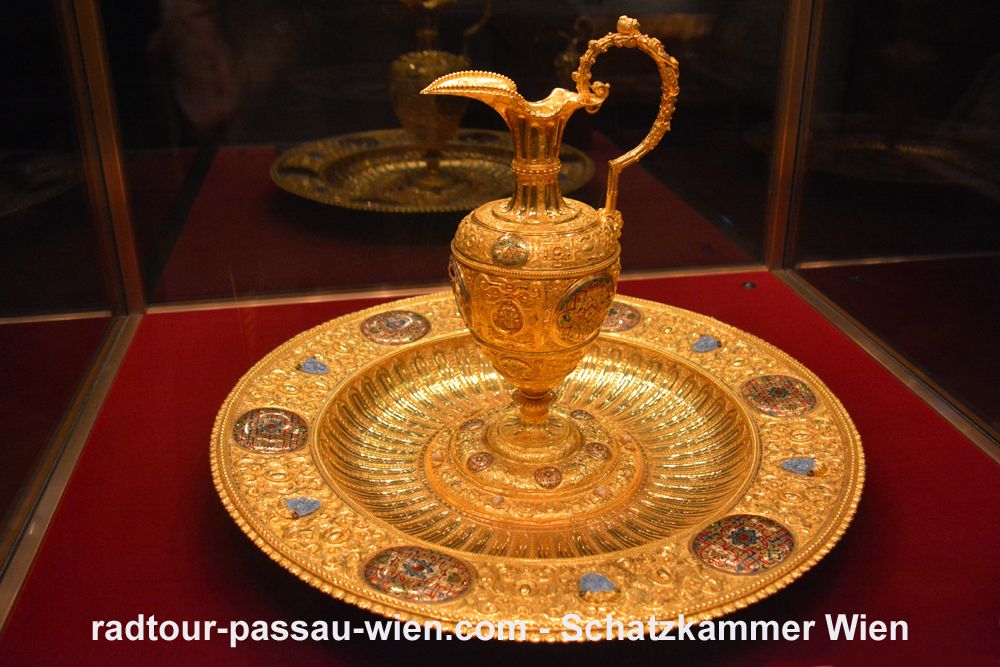