The Danube between Passau and Vienna 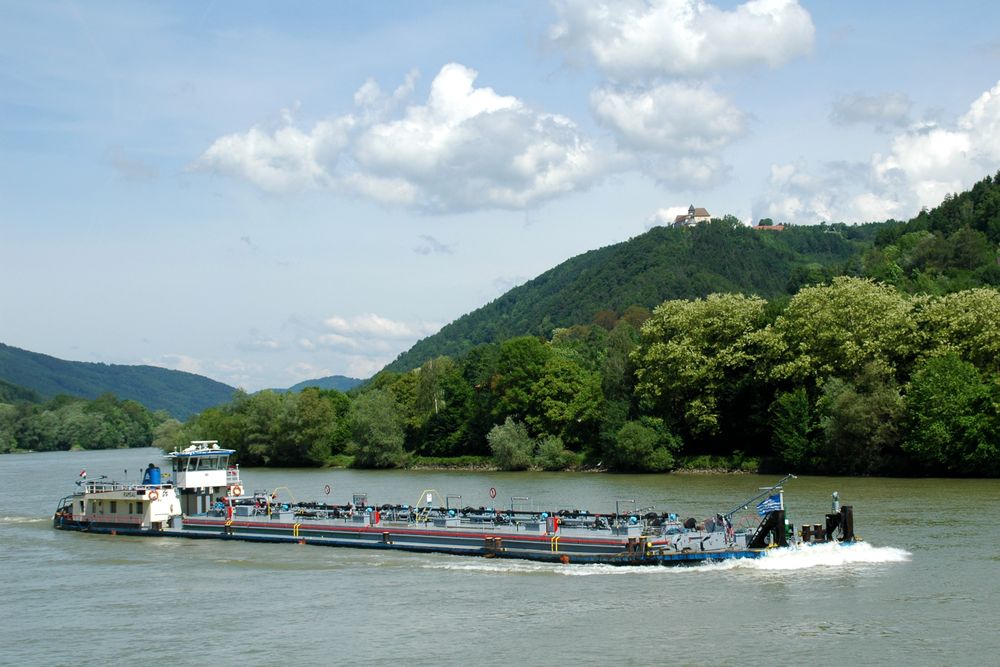 In Passau the Danube has already reached an impressive size, even though it is still at the beginning of its journey to the Black Sea. The character of the Danube is still that of a mountain river, but the nine hydroelectric power stations have tamed some of its original ferocity. The river’s journey to the Black Sea is not easy – several times it has to squeeze through the Bohemian Massif, carving deep through the mountains in impressive river bends.

The Danube traverses the Eferdinger Basin and the Machland Region, wide landscapes located on the northern edge of the Alpine Foothills, before cleaving its way through the Nibelungen and Strudengau. The most famous regions are the mellow Wachau and the Vienna Woods, the most north-easternly Alpine region, around which the Danube flows in a 90 degree arc to reach Vienna. 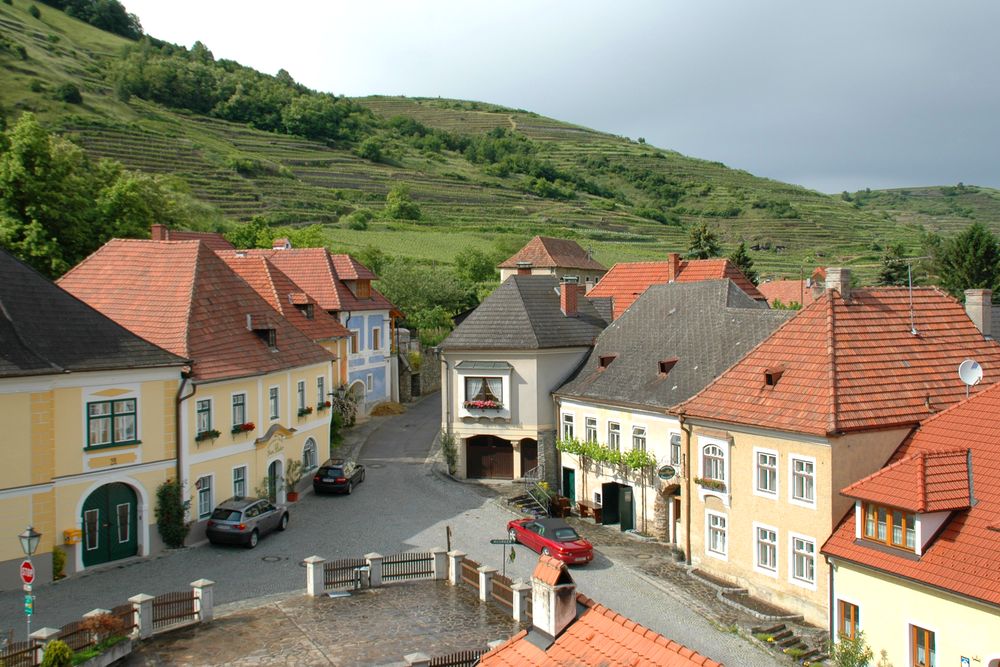 The landscape of the Danube region is as diverse as its uses. Large woods alternate with vineyards and vegetable fields, pasture with nature reserves. Passau, Linz and Vienna are all worth a visit, but there are many other charming small towns and villages which all have a unique character.

The water quality of the Danube between Passau and Vienna is good. The Passau drinking water is taken from the river and there are numerous bathing spots, some of which are historic. The Danube valley near Linz and Vienna is a prime fishing area. Only the sturgeon is no longer to be seen, since the hydroelectric power station was built at the Iron Gates gorge. 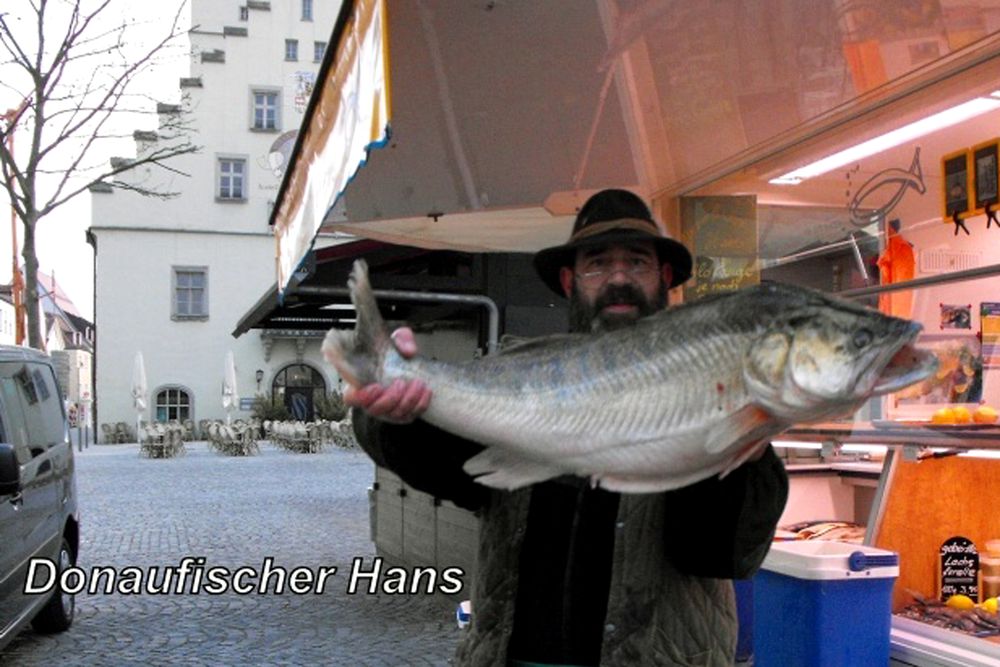 Fish is only one element of the famously excellent Austrian cuisine. Apart from exciting new discoveries, it pays off to try the classics: Original Viennese Schnitzel, original Linzer Torte, original apricot marmalade…

The weather along this part of the Danube is pleasant for cyclists from April up to and including October. The further east you cycle, the warmer it gets. It can get surprisingly cool at night, but it doesn’t rain very much.

As most of Austria is drained via the Danube, flooding occurs quite frequently. This mostly happens in June, when the thawing period in the Alps coincides with rain in the Alps and southern Germany, or more precisely when the flood-swollen German Danube meets the flood-swollen river Inn in Passau. This can lead to a catastrophic high-water peak, which usually subsides again after a few days. The population and local authorities are very well prepared and usually the effects of the flooding can’t be detected anymore a week later. 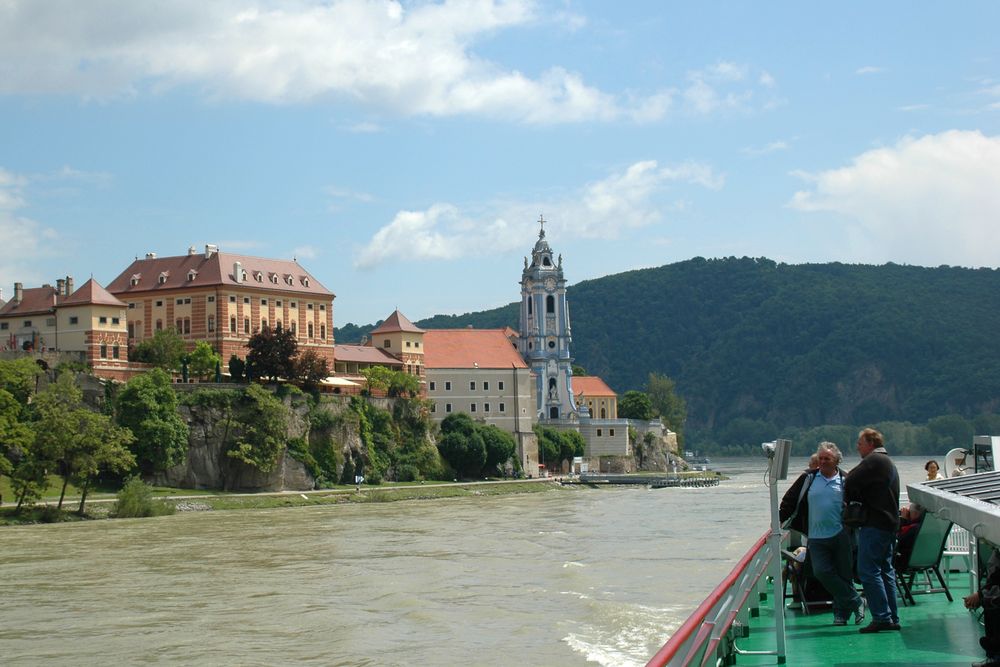